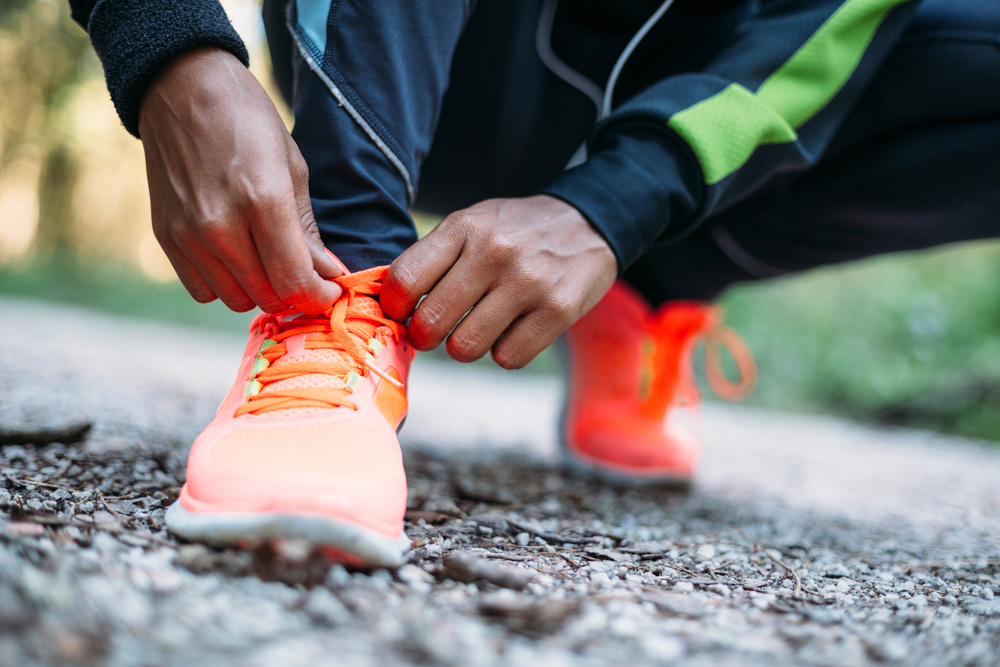 One of the great things about living at Century City is that nature forms part of its first-world urban fabric.

So when you want to stretch your legs in the fresh air and not on a treadmill, and take in the beauty of a Cape Town sunrise at the same time, the measured 5km circuit that takes you under Century City Boulevard, round Halfmoon Bay, through the quietude of Intaka Island, and back along the other side of the Grand Canal is a great option for an uplifting run.

And if you want company, the Century City Athletic Club runs a weekly 5km on Tuesday evenings and bi-monthly 7km every second Thursday. A great way to get to know your neighbours in the Century City community!